Can You Reuse TPMS Sensors? 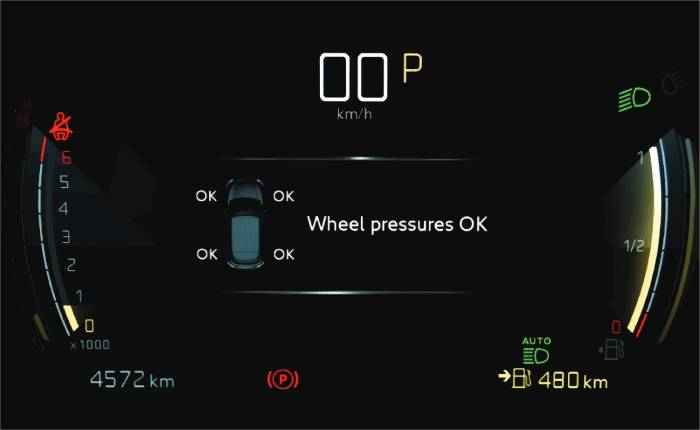 Tire pressure monitoring sensors, or TPMS for short, are an essential part of your car’s safety system that we seem to forget. Until something goes wrong, that is. In recent years, it has become mandatory for new cars to come equipped with TPMS. Much like the safety belt, airbags, and ABS systems before it, tire pressure monitoring sensors are a part of every vehicle being manufactured today.

We have created this article to help get you up to speed on what TPMS’s are, how they work, how much they cost, etc. Knowledge is power, and the more you know about a certain product, the better you will be at diagnosing potential issues.

Before we get any deeper, it is important to know exactly what tire pressure monitoring sensors are. While it may seem like common knowledge to some, having a little refresher is never a bad thing. As put by Wikipedia, TPMS are sensors designed to monitor the air pressure inside your tires, hence the name.

Why is this important? Properly working TPMS has been known to reduce accidents, tire wear, and increase fuel economy. Who knew having the right tire pressure can produce so many benefits?

Can TPMS Sensors Be Reused?

In short, tire pressure monitoring sensors can be replaced. This, of course, is given that the old sensors are in good operating conditions. As a general rule of thumb, modern sensors can last anywhere between 5 to 7 years.

They can be reused after changing out the tires and can even be taken from one rim and put on another. Why is this important? The old saying: “If it ain’t broke, don’t fix it” comes to mind. The cost could easily add up to hundreds of extra dollars if we were to replace TPMS every time the tires were swapped out.

When Do TPMS Need To Be Replaced?

Like with anything, nothing lasts forever. If you have an older vehicle or if you plan to keep your current vehicle for a while, be prepared to replace the TPMS. They are non-serviceable and, as previously will need to be replaced every 5 to 7 years.

A big part of that has to do with their internal battery as well as their general condition. Overall, tire pressure monitor sensors should be replaced at the first sign of physical damage as they can be quite sensitive and fragile.

There are also aftermarket sensors that can be installed directly in the stem or cap of the rim. As these sensors are not typically found on cars that come with them from the factory, quality and price can both widely fluctuate. Aftermarket pressure monitors can also be bulky, and in some cases, not work properly. When possible, try to get the same parts your vehicle came with.

Are TPMS Hard To Install?

The install difficulty depends on the type of system. A cap-based sensor can be replaced by simply removing the old or defective one and screwing on a new one. It also makes it easier to diagnose if something goes wrong. Additionally, the battery on a cap-based system can be easily replaced if it goes dead.

Cars that came with factory TPMS will be harder to replace as it involves taking the wheel off and removing the tire to access the system. Oftentimes, moisture, corrosion, and general wear and tear will make it nearly impossible to remove the old ones without causing further damage. In this case, replacement is the only option.

How Much Do TPMS Cost?

It is hard to put an exact price on TPMS. Each manufacturer uses different ones and therefore the price can fluctuate accordingly. There are two main types of sensors. Direct and indirect. The specific type will also impact their final cost.

On average, the price for TPMS can range anywhere from $50-$250! We warned you that the cost can widely vary. The good thing is that aftermarket manufacturers are helping bring the sensor price down thanks to increased competition. We aren’t saying that OEM parts are not worth it, but if you can save a few dollars, why not do it?

So there you have it! Everything there is to know about tire pressure monitoring sensors. If you are lucky enough to have a car that was equipped with the sensors from the factory, be thankful as it could possibly save your life one day.

However, even an older vehicle can benefit from TPMS. The best part is that modern technology has made the sensors even smaller than ever, so fitting your vehicle with them is that much easier and subtle. Gone are the days of bulky sensors that seemingly topped working after a few miles.